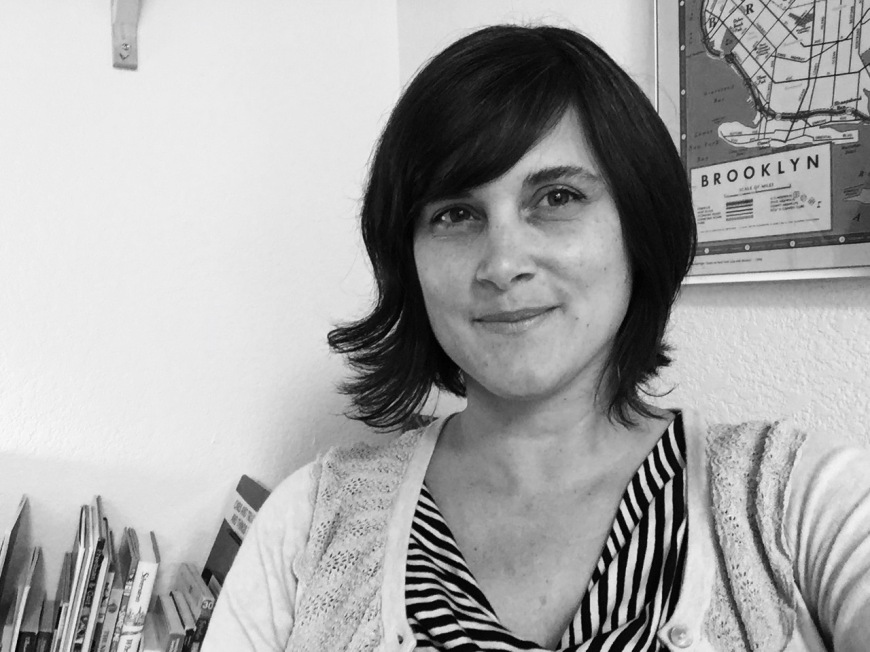 I also missed the last two weeks of posting videos, but now have them up for viewing. I played “Something About What Happens When We Talk”, an old favorite of mine by Lucinda Williams. I also played “Leaving Train”, a sweet song by Gillian Welch and David Rawlings. With this one, I experimented adding percussion to my performances by using an ankle tambourine. You can view all three videos by clicking the links below.

“Goodnight To You and Me” by Rachel Lee Walsh

“Something About What Happens When We Talk” by Lucinda Williams

Thanks for listening. See you next week. Rachel